Haverholme is 4 1/2 miles north east of Sleaford. Referred to in Domesday Book as Holm, later becoming Hufreholme and then Hafreholm.

Alexander, Bishop of Lincoln offered a marshy island site near Sleaford to Abbot Gervase of Fountains Abbey in 1137. Buildings were erected by 1139 and a band of Cistercian monks were sent from Fountains to take possession. The monks were unhappy with the site and Bishop Alexander offered them land in the north of the county, where Louth Park Abbey was built.

Alexander then offered Haverholme to Gilbert of Sempringham. Gilbert founded the only English religious order and was unique in accepting men and women into the same houses albeit in separate accommodation.

The number of nuns at Sempringham was increasing and the buildings at Haverholme were ready for occupation. The priory at Haverholme was dedicated to St Mary. St. Gilbert sent nuns, lay sisters and lay brothers to Haverholme, but at first they suffered severely from poverty, Simon Tuchet granted the priory lands in nearby Ashby in 1140. Later benefactors included Henry II, Roger Mowbray and Roger de Lacey.

In 1164 Thomas Becket, Archbishop of Canterbury, "from his angry sovereign in fear of his life, he took refuge in the hermitage belonging to Haverholme Priory, on the edge of the fen, under the guidance of a monk who knew the country."

Gilbert had limited the numbers in the house to 100 nuns and lay sisters, and 50 canons and lay brothers. At the Dissolution the members of the Priory had dwindled down to a small number.

The deed of surrender is dated September 5th, 1539, and by it William Hall, the Prior, and six canons gave up the Priory and all the estates belonging to the Priory, and in return, together with the prioress and seven nuns, received pensions for life varying from £4 to £2 per annum.

The Priory was granted to Edward Lord Clinton, who, by the King's licence, granted half the manor to Robert Carre in 1544, and the other half to William Thorold. The property passed through several owners until it was bought by Sir Samuel Gordon, 1st Baronet in 1763. The property passed, on his death, to Sir Jenison William Gordon, 2nd Baronet. In 1788 Sir Jenison improved and enlarged the building. 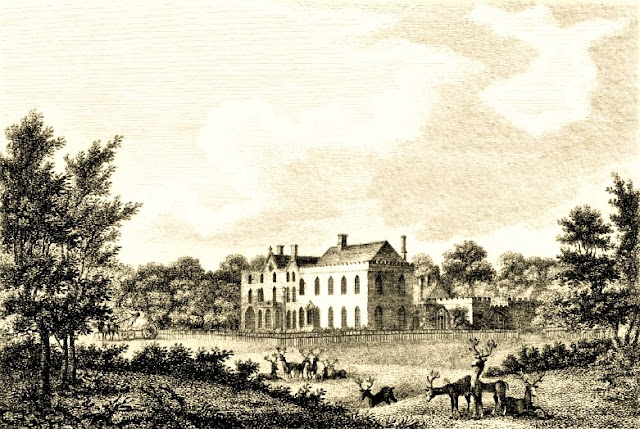 Sir Jenison died in 1831 and bequeathed the Priory to George William Finch-Hatton, 10th Earl of Winchilsea, 5th Earl of Nottingham. Henry Edward Kendall was commissioned to redesign the Priory, the work being completed in 1835. A resemblance to Haverholme Priory can be seen in Carre's Hospital at Sleaford, another of Kendall's designs.

Henry Stormont Finch-Hatton, 13th Earl, was the last owner of the Priory. After World War I, in common with many landed families, the 13th Earl decided to put the Haverholme Priory Estate up for auction. 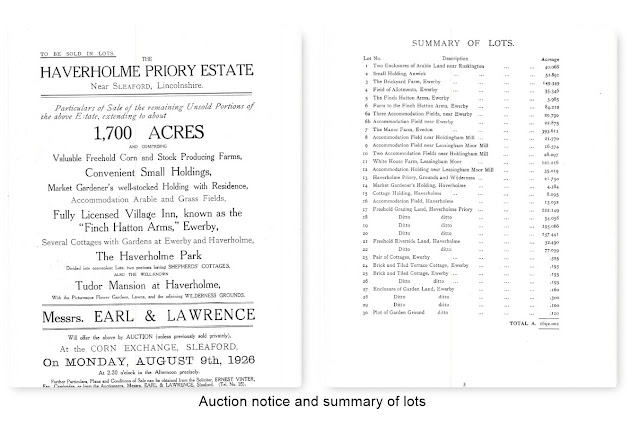 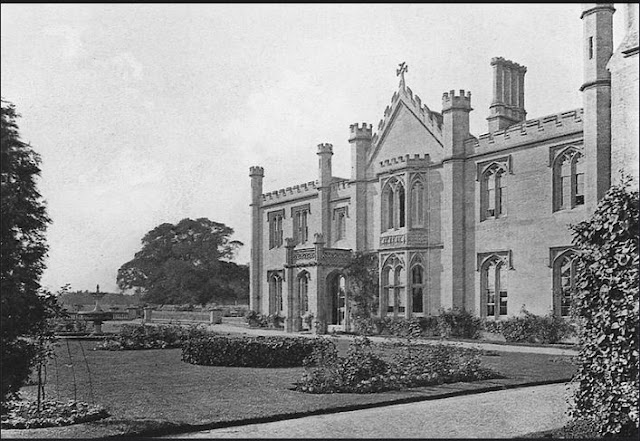 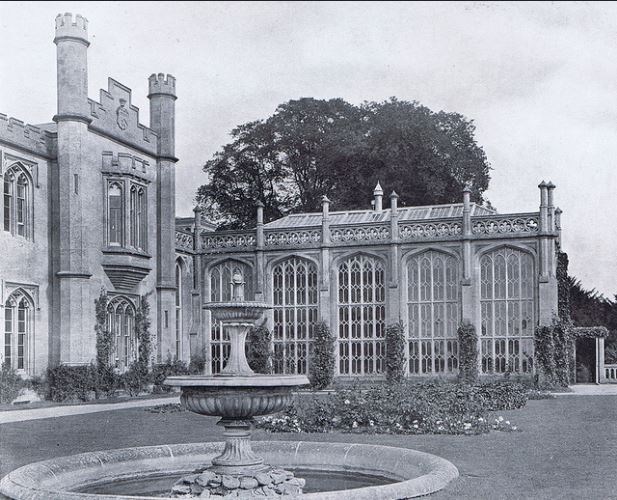 The auctioneers were the well-known local firm of Earl and Lawrence and took place on Monday, 9th August 1926 at the Corn Exchange, Sleaford. The Priory sold for £5,400 to a Mr Caley of Manchester who, after the departure of the Finch-Hatton's by 11th October, would demolish the building. A sad end to a fine country house.

There is a story that circulates in the local Sleaford area that the Priory was bought by an American heiress who intended to rebuild it in the United States. The story goes on, she was killed in a train crash, the stone was stored at Liverpool docks and was eventually used to repair dock walls. Sorry to dispel the illusion, it's not true. 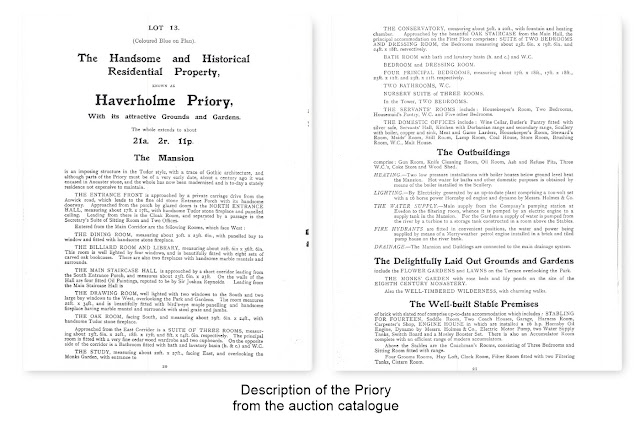 Henry S Finch-Hatton's second son was Denys Finch-Hatton, Denys was a white game hunter in East Africa and was killed in a flying accident in 1931. He was the subject of the film "Out of Africa", starring Robert Redford and Meryl Streep.


Visit our group on Facebook
It's About Lincoln and Lincolnshire