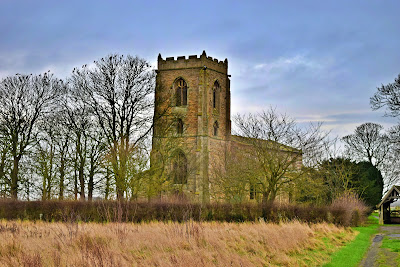 It's hard to believe that St Botolph's church, Skidbrooke was once at the centre of a large populated farming community and a thriving port. Botolph was a Christian Saxon nobleman who built a monastery at what is now Boston (Botolph's Town). St Botolph became the patron saint of wayfarers and travellers.


SKIDBROOK, with SALTFLEET.
Skidbrook is a scattered village and parish, on the sea coast, in the Marsh division of the Hundred of Louth Eske, Louth Union, and diocese of Lincoln, 10 miles east-northeast from Louth station, and containing, with Saltfleet, in 1851, 404 inhabitants, and about 2,400 acres of land, of which 300 acres is an unenclosed marsh. The living is a vicarage, of the annual value of £271, having a yearly rent-charge of £337, in lieu of tithes, and in the patronage and incumbency of the Rev. John Michael Phillips, M. A. The Church of St. Botolph is an old building, with a nave, chancel, and tower. Lord Willoughby d'Eresby is lord of the manor.

Skidbrooke is known as Shitebroc in the Domesday Book, the name means 'dirty brook'

The church is built in Ancaster stone, unusual for this part of Lincolnshire and dates from the early 13th century, with additions in the 15th century, alterations in 1854 (slate roof) and 1871, and during the 20th century, the tower was built in the mid 14th century.  The church was declared redundant in November 1973 and is now in the care of The Churches Conservation Trust, a charity that looks after redundant, historic churches.

In 1978 the church was stripped of all its fittings, windows and doors, and now it is a shelter for wildlife during the cold and windy nights of the flat, open countryside.

St Botolph's church has stood here through wind and storm for over 800 years, and served the local community until it was declared redundant.  The Saxon settlement was west and north of the church. 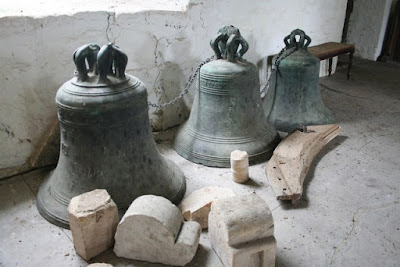 
© Copyright Richard Croft and licensed for reuse under this Creative Commons Licence. 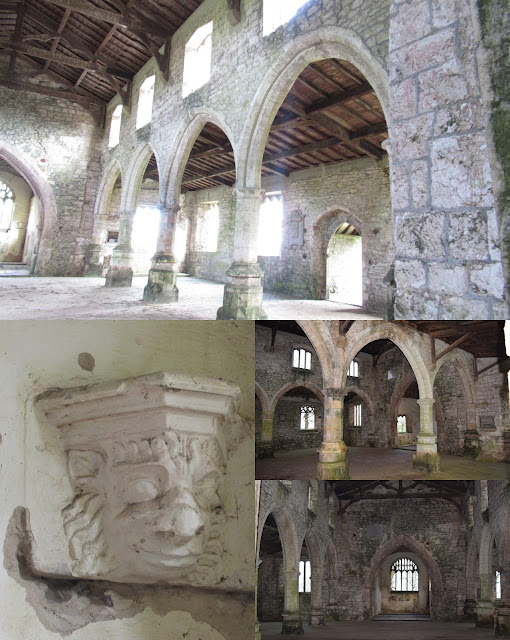 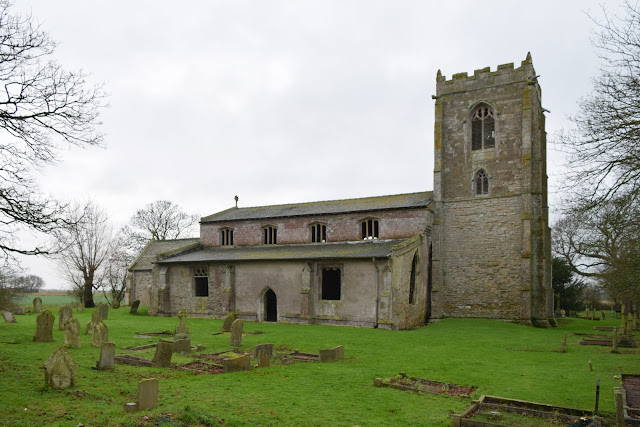 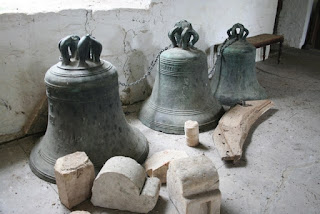