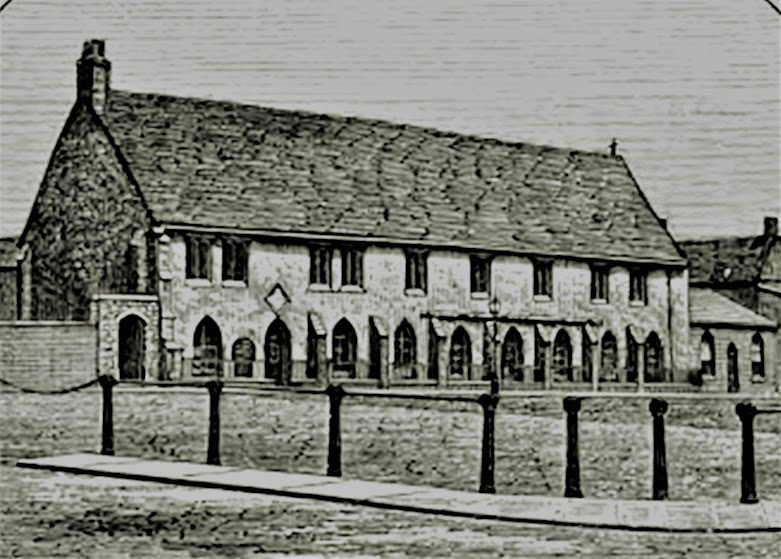 The Grey or Franciscan Friars were founded by St Francis in 1210, arriving in England about 1224, and Lincoln in about 1230.
​In 1237 land was given to the Greyfriars by William de Benningworth, subdean of Lincoln Cathedral and the Corporation gave land "adjoining the Guildhall". The priory covered an area bordered by Broadgate, the river, Free School Lane and spread almost to Silver Street. ​
The building now known as "Greyfriars" was the ambulatory with a chapel above. 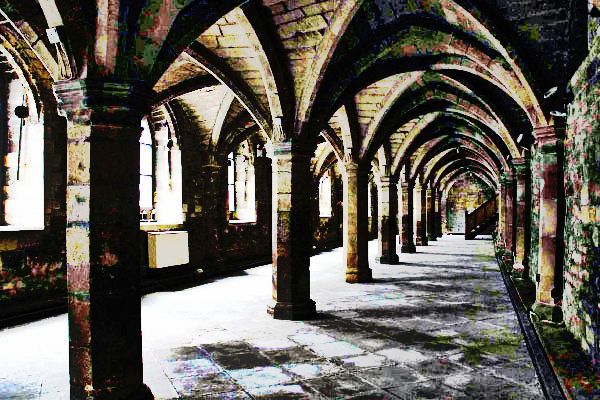 In 1535 the Greyfriars built a water supply to feed their friary. Water was taken from a spring on a hill near the end of what is now Monks Road; from here it was carried by lead pipes to St Swithin's Square. Grey Friars conduit stood in the north west corner of the square.
Following the dissolution the city corporation took over the operation of the water supply, eventually extending it as far as St Peter at Gowts The priory was surrendered in 1538/9. The property was given to John Pope, who sold it to Justice Robert Monson. Monson established a free school in 1568 and in 1574 gave it to the Corporation in exchange for a forty years lease of the parsonage at Hanslope, Buckinghamshire.
​In 1612 the undercroft became a House of Correction until the 1620s when the Jersey School, for the teaching of spinning and knitting of wool was established.
​
In 1833 the Mechanics’ Institute moved into the undercroft, adding a library and newspaper room to the first floor. The Mechanics Institute moved to new premises in 1862 when the Free School was extended into the undercroft. George Boole, a Lincoln man and the inventor of Boolean Algebra was a member of the Lincoln Mechanics Institute. The free School closed in 1900 and by 1905 the building was vacant and, following restoration under the supervision of William Watkins, it opened in 1907 as the City Museum. The first curator was Arthur Smith who remained in the post until 1935, when he retired. Greyfriars was the location of the museum until 2001 when it was moved to the Collection on Danes Terrace. 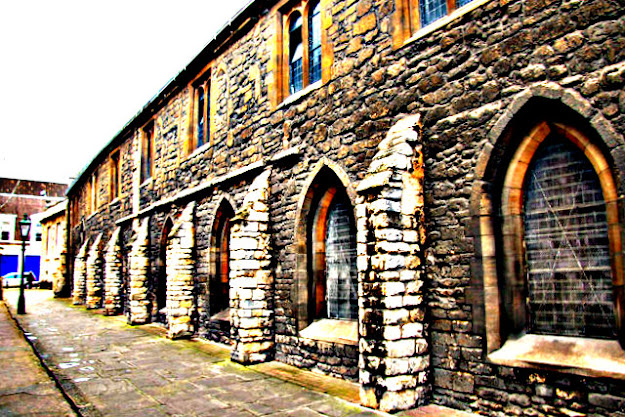 The building has been mostly unused since the museum moved to new premises.  In 2006 it was estimated the cost of repairs to the building would exceed £100,000, rather than spending a reasonable amount of each years budget to improve the building little has been done apart from making the building water tight.  City of Lincoln Council and Heritage Lincolnshire have spent the passed few years looking for uses for the building but so far nothing has been decided.  It is an outrage that this unique Grade 1 listed building should be allowed to deteriorate.
Click here to see the Buildings at Risk entry 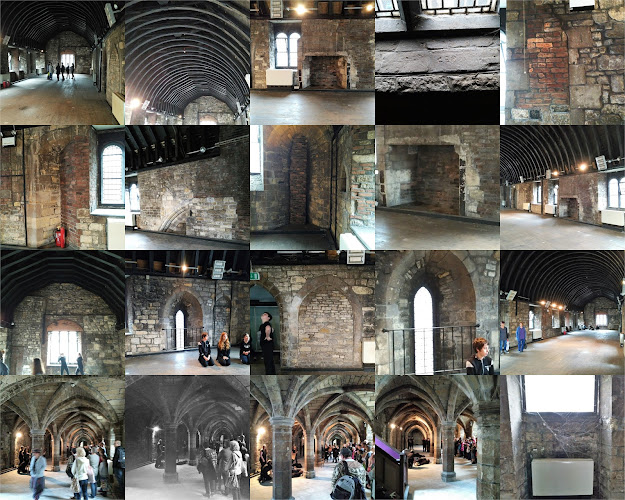 If you feel strongly, as I do, about this neglect please contact your local Lincoln councillor
at 16.7.20