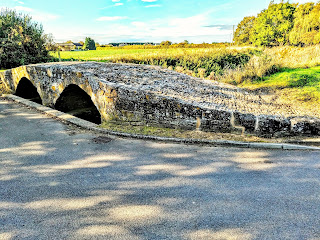 The age of Northbeck Packhorse Bridge at Scredington is disputed, there are no records of when it was built.  It has been suggested that it was built for Gilbertine monks to travel between Sempringham and Haverholme in c1250, but it is also claimed that it may date from the 15th or even as late as the 17th century due to the style of the arches.  I can reveal it was originally a timber bridge dating from the early 11th century, and rebuilt in stone in the mid-18th century. 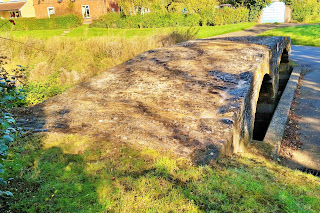 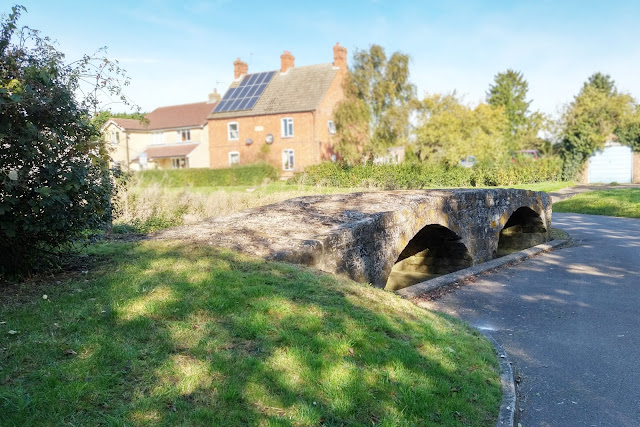